Last year, I managed to visit 12 countries in 12 months. Quite an achievement, I know. But, if I’m honest, it wasn’t really something I ever wanted to do. It kinda just happened.

In fact, by the time I’d got back from country eight (Colombia) in September, it seemed silly not to plough on with another four. I was two-thirds of the way through a challenge that I hadn’t even set. So I carried on travelling, and crammed in a short weekend in Istanbul, a day in Denmark, a long weekend in Morocco, and New Years Eve in Amsterdam.

So where had I been before these…

In January 2015 I embarked on my first solo trip – a few nights in Oslo, and a week in New York. I’d never been to either before, so as you can imagine, was really excited. Though equally nervous – travelling on your own for the first time can be daunting, but once you’ve done it a few times, you get used to it.

I know what you’re probably thinking: Norway and New York is not your usual trip. Especially not together. Why Norway then? Well my few nights in Oslo were an added bonus really. I’d wanted to go to New York for some time, but flights were always so expensive. And flights that weren’t expensive were part of a package, based on two sharing. Not ideal as I’ve been single quite a while, and most of my friends are either couples and/or have kids.

So when I saw flights for Norway to New York for £193 return, it seemed stupid not to just book them. And getting to Norway was just £75 return from Gatwick. Bargain.

I’ll be writing more about this trip soon, including how to survive a blizzard in New York…

Next up, I visited Finland. This was a once in a lifetime trip, which ticked off quite a few bucket list items, including seeing the Northern Lights, driving a snow mobile up into the Arctic Circle, ice fishing on a frozen lake, and taking a husky safari around the wintery wonderland.

Honestly, I had the most amazing experiences on this trip.

Why Finland? With that itinerary, why the hell not. The truth is though, I am very lucky with my job, and I went to Finland to work. As the digital content manager at Three (a UK mobile network), I get to work with lots of bloggers and help them produce amazing content for their sites. I organised the trip to Finland for six bloggers, a colleague and myself, taking the bloggers over there to demonstrate Three’s free data roaming service, Feel At Home. We also got to play around with loads of different mobiles, doing some winter mobile photography.

My Finland highlights will be coming in another post soon. I can’t wait to show you all the beautiful pictures I took. Here’s a taster: 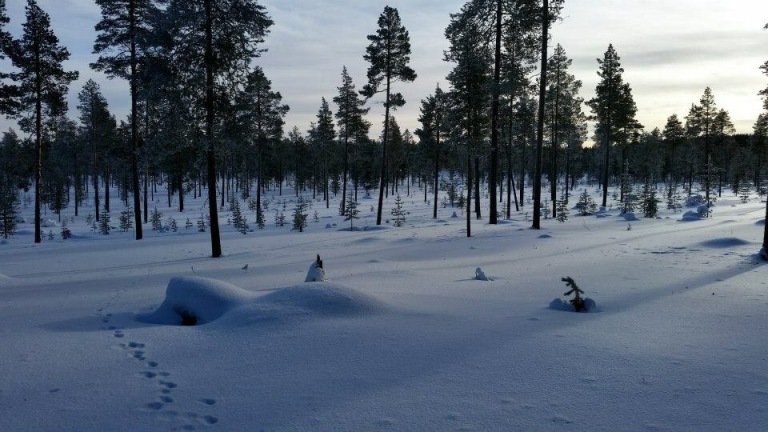 From one snowy climate to the next, my third trip of 2015 (and fourth country of the year), was Austria.

Again, this was a work trip – I took a couple of bloggers over to Mayrhofen, to Snowbombing Festival, which Three was sponsoring. I tried my hand at skiing for the first (and probably last) time, and took some amazing pictures up the mountains. Here’s one of my favourite shots.

Also, if you’ve checked my Instagram feed recently, you’ll see that I’m actually posting this blog from the Czech Republic, my first trip of 2016. Ahoj.

Follow Always Carry On. on WordPress.com
Join 2,842 other subscribers