If you’ve been keeping up with my travels on Twitter and Instagram recently, you’ll know I’ve made it to Hungary, my 30th country. I’m currently sat at the Budapest Terrace bar, working my way through a celebratory bottle of Boszorkány white wine, watching the sun go down over this beautiful city.

I’m not sure if my fellow terrace drinkers can tell by the expression on my face, but I’m sat here feeling slightly smug and immensely proud. I’m not smug because the wine only costs £13 for the whole bottle (with views this spectacular, I’d easily expect to pay £25/bottle in London). Or smug because I’ve reached a whopping 1,700 followers on my Instagram account over the last few weeks – though obviously I’m elated by that.

It’s because this trip is a special one for me: Hungary is the 30th country I’ve visited, signifying the end of my “30 before 30” challenge. I’ve been to 30 different countries around the world, and I’ve managed to visit them all before reaching my third decade on this planet.

The bottle of wine isn’t the only thing I’ve treated myself to though: I have used the majority of my Avios points to pay for my 4 star hotel in Budapest. And last night I pushed the boat out and munched my way through a packet of Haribo gummie bears from the mini bar in my hotel room (though not before checking the price using my trusty XE currency conversion app – they were only £1.66, so not too much of a splurge). Having previously worked for MoneySavingExpert, this is something I’d never normally do, and the money-saver in me did say “no way, put them back this instant”, but my heart said “fuck it, you’ve earned this”.

Because I made it. And I made it a whole 13 days before my 30th birthday, too. I’ve managed to complete my self-set challenge to visit a whopping 30 countries before I turn 30, despite everything that’s happened in recent months and my sudden return to Reading. 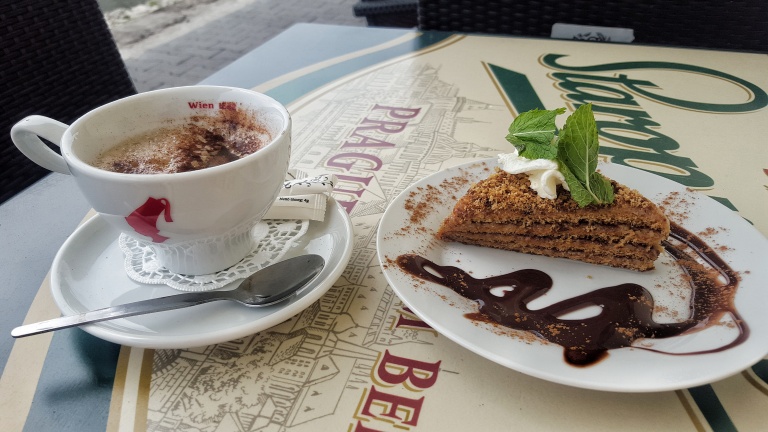 How does it feel to complete my mission?

Well, as I walked through Budapest airport at 8am yesterday morning, I won’t lie, I felt a little downbeat. There was no fanfare, there were no banners or balloons and/or confetti coming down from the ceiling to congratulate me on reaching this massive travel milestone. Not that I expected any of those things, but I think I expected to feel them metaphorically, inside.

Instead I just felt extremely tired, annoyed and worried that I’d get a bad rating for my first experience with Airbnb (which is another story for another post). It was raining, I was wearing shorts and a vest, so feeling very inadequately dressed – and I really couldn’t be arsed with carrying my heavy hand luggage across the city, negotiating a bus, a train, a tram and then another bus from the airport. Travel was cheap though – the equivalent of just £4 for a whole 24 hours of public transport.

It was 10am when I arrived at my hotel, and though the check-in wasn’t until 3pm, the receptionist Jonathon took pity on me and let me have the room early for free (I can only imagine how bad I looked, as I’d avoided mirrors at all costs after about 3am). But after a few hours sleep on one of the comfiest beds I’ve ever slept on, I woke up feeling much more positive. If I get a bad Airbnb review, so what? It’s not the end of the world. I’ve made it to 30 countries.

Over the last 30 years I’ve travelled around the planet, ticking off countries from my bucket list (and those that weren’t), seeing some incredible sights, making some fabulous friends and experiencing things that some people could only only ever dream of.

Last night I took some time out from exploring. Instead of rushing straight out into a new city, I took some time to relax and rest, reflecting on everything that’s happened and all the places I’ve been since starting my challenge back in January 2016.

Feeling nostalgic, I flicked through my Instagram feed looking at pictures from my recent travels to Jordan, Mexico and Cyprus, and then further back to my first solo travel escapade to Oslo in Norway, then Colombia where I fell in love with Cartagena, and Puerto Rico where I let all inhibitions go and just ziplined my way into the Guinness Book of Records.

I was suddenly overcome with a huge feeling of privilege. How many people can say they’ve been to 30 countries before they’re 30 years old? Well, according to research by Hostelworld.com, the average UK adult has travelled to just 10 countries, with the majority of these being European countries. But I’ve tripled that, and am only really an adult on paper (my friends will definitely agree that I act much younger than my 30 years). 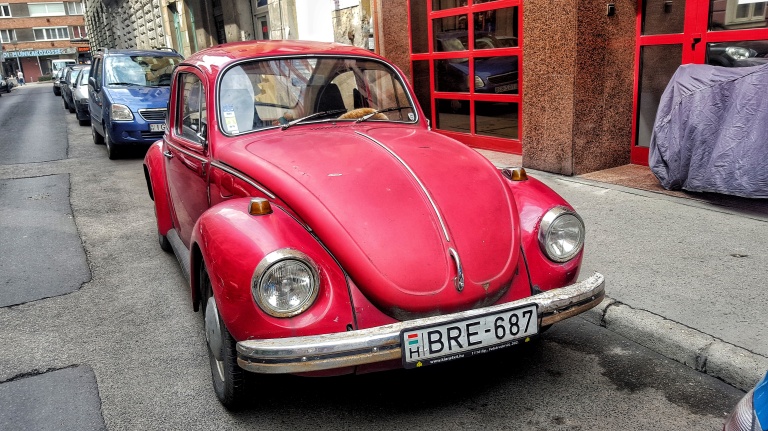 So what’s next, now I’ve completed my challenge?

I’m really not sure. I have a trip booked to Iceland in December – so I’ll be ticking that off my bucket list. But for now, I’m happy to just relax, go with the flow and see where my travels take me. After all, some of the best trips I’ve had have been those that are unplanned…